Python programming language is also has been listed down in the Top Trending Technologies 2020 listed and also been ranked as the most used programming language last year. This article explains about the Python development trend in 2020 which will give you a clear idea of enhancing your career from learning Python. Python plays a major in Artificial Intelligence, Python is also considered as the best programming language for artificial intelligence.

Top 8 Reasons Why Python is best for Artificial Intelligence: 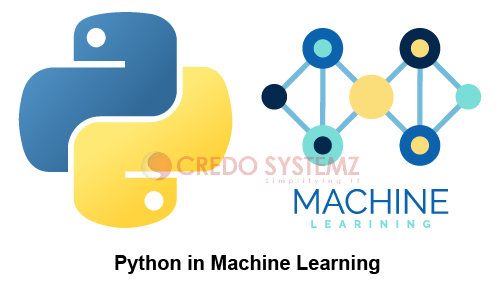 The main benefit of using Python in Machine Learning is it easy to use.!

Forbes latest report states that Machine Learning patents grew at a 34% rate in the year 2013 to 2019 and also Google trends shows the spike in interest towards Python for Machine Learning is increased when compared to other programming languages such as Java, R, Scala and more.

Data Science is one of the most commonly used buff word in that last few years and also considered as one of the popular career course as well.  The term Data Science is first appeared in the year 1994 during the International Federation of Classification Societies in Japan.

Data Scientist play an important role in an organization, He/she should solve the complex problems using his Data Analysis. There are plenty of tools and technologies that can be used to break down the data to get a useful insight in that Python is a most common tech tools including PyTorch, Hadoop and also Apache Spark. Data Science provides much project to the companies and considered as a boom to both IT and business in the current era.

Top 5 Reasons To Use Python Development in Data Science:

Q1. What is Python? Answer: Python is a high-level and object-oriented programming language with unified semantics designed primarily for developing apps and web. It is the core language in the field of Rapid Application Development (RAD) as it offers options …