What is Python Programming?

Python Programming is an interpreted, Object Oriented, high-level & general-purpose programming or coding language. Python is also called as glue language which means that, it enables interconnecting support and the integration of the software programs created using different programming languages and platforms. Besides Web Development, Python can be used for other types of programming.

Python can be used for Python comes with many features, here we listed few Python Vs Other Programming languages:

To perform the common programming tasks, Python has many standard libraries such as

How Python is Used: Who should learn or enroll Python?

Python is fit for the below audience,

Why should you learn Python?

There are various reasons to learn Python Programming, some of them are listed below,

Python used in many environments, from the small level applications into large level of applications we can use Python effectively. Due to its huge demand, Python developer salary always goes high. 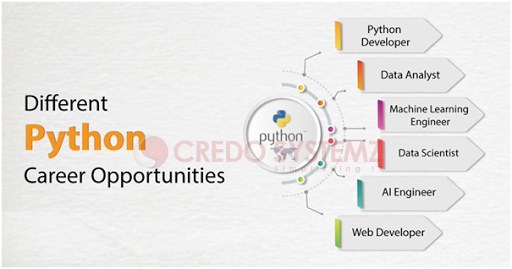 To Build your Career in Python and become and Python Certified Professional, Check our Python Training Course Content.